Women's Bar Association Congratulates Rachael Rollins on Her Confirmation as U.S. Attorney for the District of Massachusetts 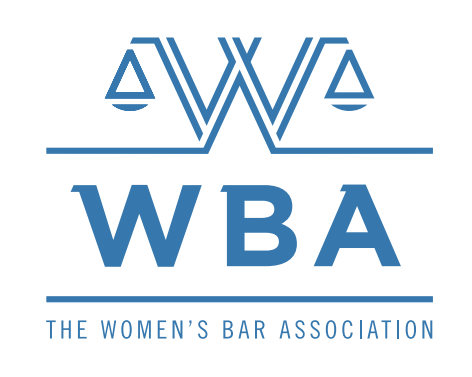 WOMEN’S BAR ASSOCIATION CONGRATULATES RACHAEL ROLLINS ON HER CONFIRMATION AS U.S. ATTORNEY FOR THE DISTRICT OF MASSACHUSETTS

“The WBA is delighted with the appointment of District Attorney Rollins as U.S. Attorney for the District of Massachusetts. Her appointment is historic and is another critical step to achieving the equal participation of all women in the legal profession. The WBA looks forward to U.S. Attorney Rollins continuing the work she began in Suffolk County confronting injustice and racial disparity in her new role,” stated WBA President Heather Gamache.

In 2018, District Attorney Rollins became the first woman and first Black woman elected to serve as District Attorney in Suffolk County.  As District Attorney, she has instituted progressive reforms intended to combat the root causes of poverty, injustice and racial disparity.  Prior to that role, D.A. Rollins has served as chief legal counsel to the Massachusetts Port Authority and general counsel to the Massachusetts Department of Transportation.  Earlier in her career, she served as an Assistant U.S. Attorney.  D.A. Rollins is a graduate of the University of Massachusetts Amherst and Northeastern University School of Law.