The Project has two primary objectives. The first is to empower domestic violence survivors by giving them a voice in their abuse prevention hearings and family law cases.  We seek to prevent further abuse, homelessness, loss of child custody, and to decrease repeated court hearings. The Project's second objective is to engage lawyers in pro bono service and, thus, make them stakeholders in issues involving low-income domestic violence survivors.

Started by a small group of WBA members in 1995, the Family Law Project for Domestic Abuse Survivors (FLP) is the largest pro bono program at the Women’s Bar Foundation.  In 2017, FLP volunteer attorneys and mentors spent 7,205 hours representing clients in 131 full representation cases, and providing brief service and counsel to 207 clients.  In addition, 237 attorneys participated in comprehensive training, and in new specialized trainings both in Boston and on Cape Cod.

Interested in volunteering with the Family Law Project? Let us know!

Are you a law student looking for an internship opportunity with the WBF? Click here for more information.

“I’ve known for a long time this would end with him killing me,” Erica* told her WBF attorney.

Erica left Marcus* after an abusive six month relationship. After leaving, she spent years trying to escape him. First, Erica moved to a new apartment while Marcus was in jail for gang-related activity. As soon as he was released, he tracked down Erica and tried to light her apartment on fire, dousing it in kerosene. Fortunately, he was scared off by a neighbor. Later, he returned and kicked the door down and threatened Erica with a machete. Marcus was arrested again.

When Marcus was released, he sent his brother to threaten Erica, saying “Marcus is coming.” Erica fled that very day. She moved to a domestic violence shelter more than 8 hours away. Still, she was not free from Marcus. She continued to receive harassing phone calls and emails.

Erica needed a restraining order. She went to court twice, alone, to petition for a restraining order, but she was denied. Because she had moved out of state to flee her abuser, the judge believed the Massachusetts court did not have jurisdiction over Erica’s case. Erica, not being a lawyer, was confused and unsure of how to proceed.

Fortunately, Erica found the WBF and was provided a pro bono attorney. Her attorney accompanied her to court, arguing that the Massachusetts court did have jurisdiction over Erica’s case.  The WBF-trained attorney convinced the judge that a restraining order was necessary and appropriate. Erica now has the protection of a restraining order, and remains safe in an undisclosed location.

Every day hundreds of women like Erica face a daunting, complicated legal system. At the Women's Bar Foundation, our volunteer attorneys ensure that women like Erica do not have to face that system alone.

*Names and identifying information have been changed to protect the survivor. 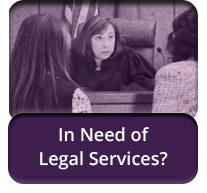 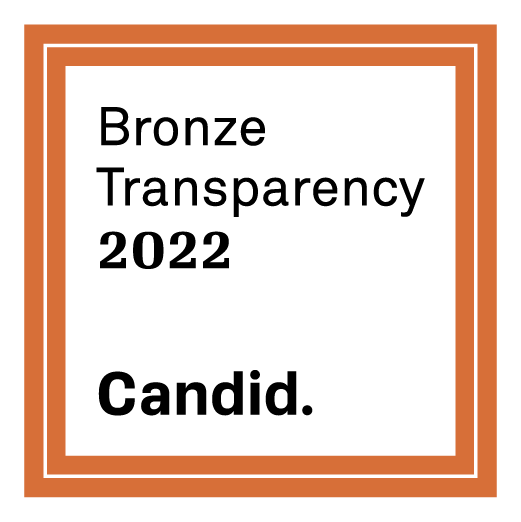